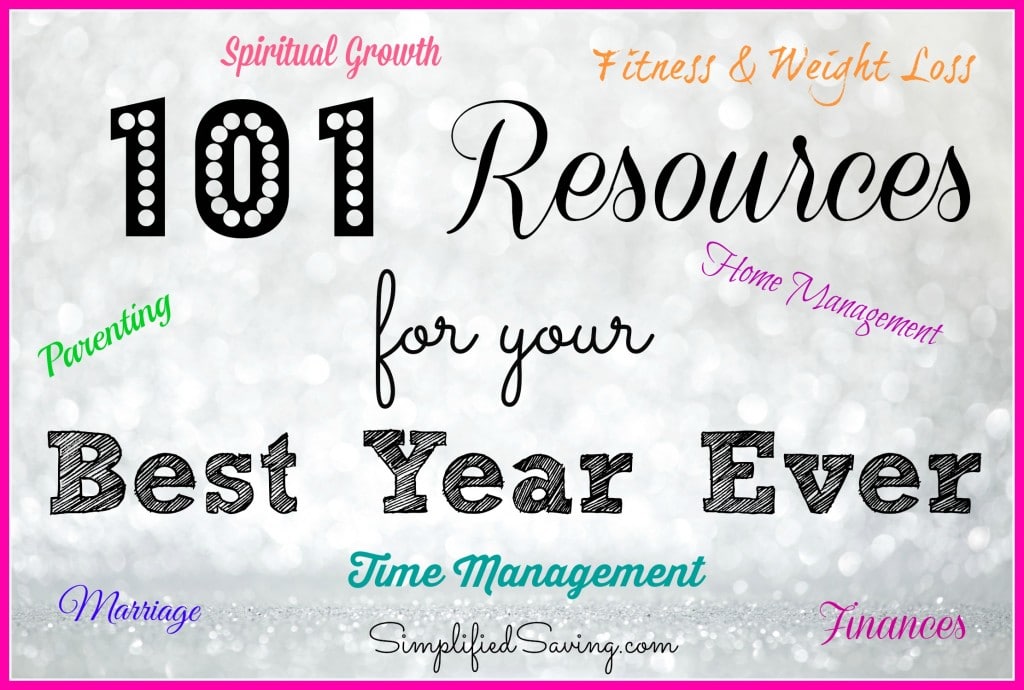 Every year, millions of people around the world set goals and unfortunately, many of them never reach those goals!  Often they lack the right tools!  I’ve put together a list of resources to help you reach each and every one of your goals!    I’ve divided this list up to include a variety of different […] 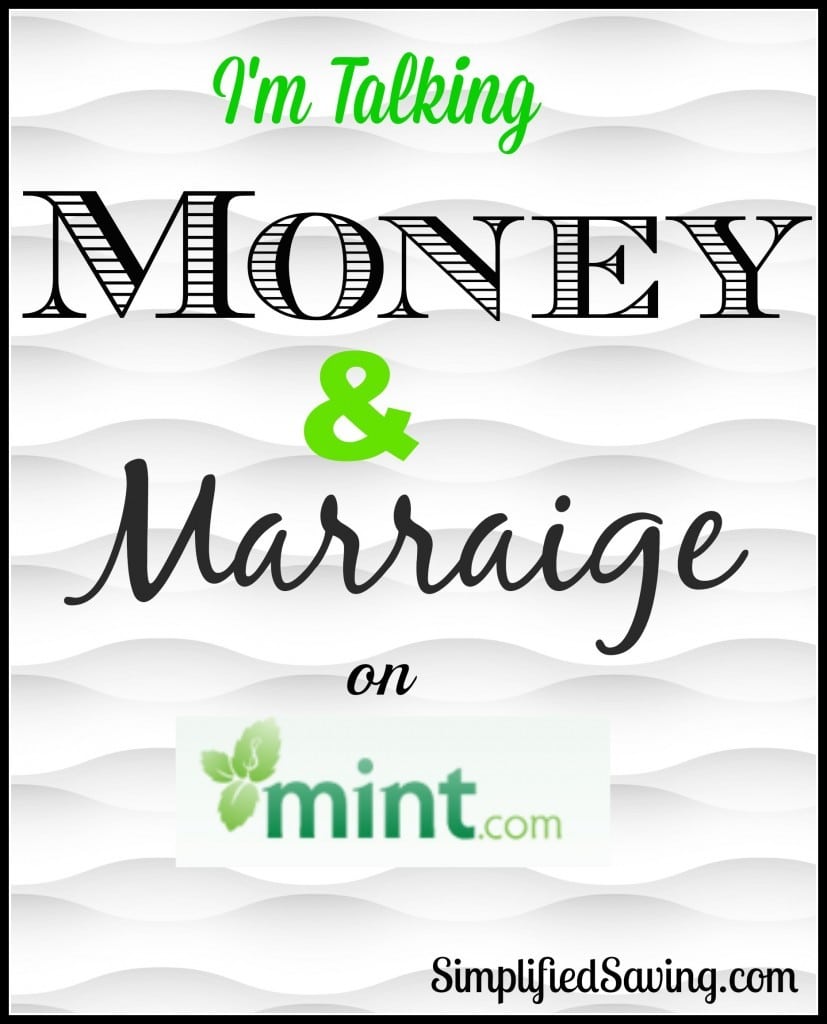 Did you know that one of the biggest tensions in marriage can be money?  It’s true!  Today I’m talking about marriages and money over on Mint.com! Come join the conversation! 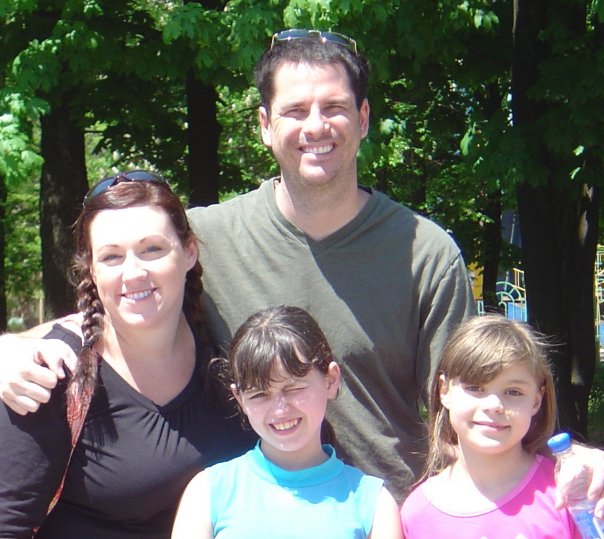