Frugal failures…we all have them at some point in our money saving journey.  I know…you’re coming here for encouragement, not to be told you’re going to fail, but I wanted to let you know that it happens to all of us!

Maybe you got home from the grocery store and found out that you didn’t pick the right items to qualify you for that “deal” you had worked out.  Maybe you drove to a store that was further away from home to save extra money only to find yourself starving (and spending money in the drive through) on the way home.

Despite your best intentions, sometimes things don’t go according to plan.  And sometimes you make a decision in order to save money only to find out, it costs you a lot more money!

This past week, we had a major frugal fail at our house.

Before I tell you my story, let me preface it with this…

I love my husband dearly and he has saved us a ton of money over the years thanks to his DIY nature.  This is in no way a slam on him because quite frankly…it seemed like a good idea at the time! {preface over…back to the story}.


Last week, my daughter asked to have a friend over to hang out.  I agreed and we headed out to pick her up.  It was one of those brutally hot days where the temp was over 100 and the heat index made it feel more like 1000.  On our way home, it seemed like the air conditioning was blowing a little warmer than I would have liked.

I’ve been driving a Yellow Ford Escape for the last 9 years and I absolutely love it. I’ve hardly had any issues with it, so when my car didn’t seem as cool as I could like, I was a little surprised.

I chalked it up to the temperature outside, dropped the girls off at my house and went to run errands.  I only made it a few blocks before I decided the AC must be on the fritz.  I called my hubby to let him know and took a different car.

My hubby called just a short time later to tell me that it wasn’t the AC, it was a metal hose that ran from the radiator to the engine block.  He was concerned and told me not to the drive the car at all.

We contemplated calling a tow truck, but we needed to have it towed over 30 miles.  We also looked into renting a towing trailer and pulling it behind our Suburban.

{This is where the story goes horribly awry}.

So of course, we rented a towing trailer.


For some reason or another, our car did not do well with the towing trailer.  We only made it about 3 miles before the tires of the car we were towing locked up.   Not only were we unable to tow it any further, we were on a busy 2 lane road without much shoulder and our car wouldn’t even start to pull it off the trailer. We ended up standing in the blazing hot sun while we waited for a tow truck!

We ended up paying for our rental towing trailer AND a towing service.

As unfortunate as that is, sometimes these things happen!  While it’s not ideal and while I hope it doesn’t happen again in the future, it’s not a reason to throw frugality out the window.

Do I wish it didn’t happen? Yep! Would I rather have spent that extra money on a pair of shoes or a handbag? Of course.  But I’m not throwing in the towel…and you shouldn’t either!

On a positive note, my car is back home and running well!  I plan to drive it until it dies (or til I can afford a new Escape).

So tell me…have you had any frugal failures or setbacks lately? 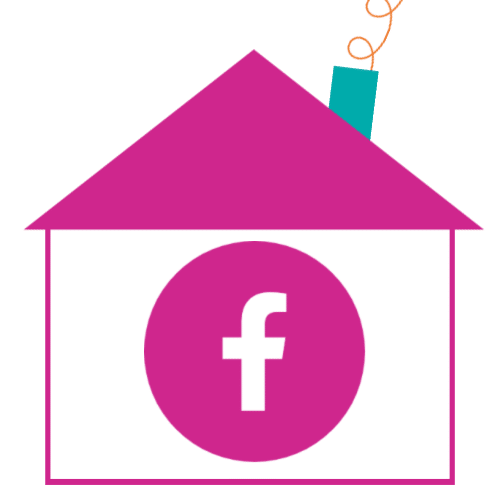 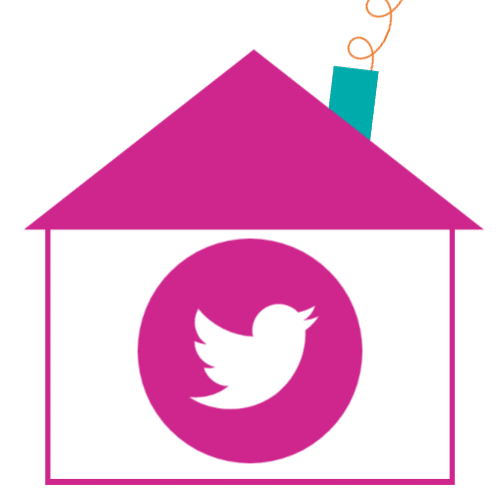 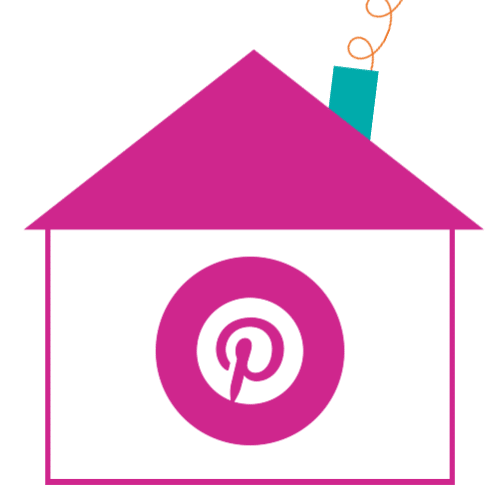 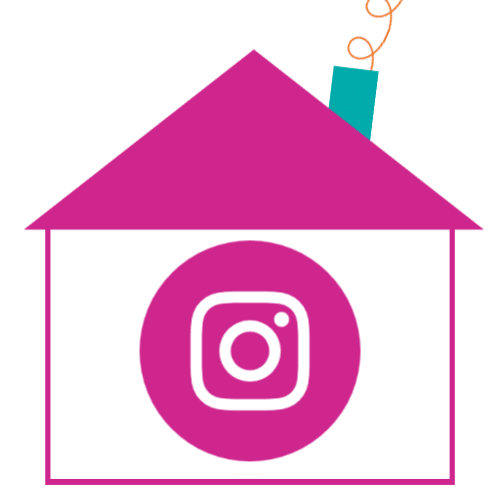