Last month, I mentioned our family plans to head to the Hollywood Wax Museum in Pigeon Forge.  We finally got our big chance this past weekend.  While I had hoped to have all of our kids go, I knew that with basketball and work, it may not be a possibility.  Unfortunately, our schedules didn’t all align, so only the hubs and the twins came along.

I have to be honest, when the older girls realized they wouldn’t be able to go along, I wondered if the twins would have a good time. When I planned this trip, I was hoping for family fun that would appeal to the whole family, but I thought it would be the most fun for the older girls.  I knew that a whole bunch of wax celebrities and photo opps would be right up their alley!  I wasn’t sure if the twins would recognize any of the celebrities (after all, they’re only 7 and they didn’t get out much before they moved in with us).  Fortunately, my fears were unfounded!  The twins eyes lit up the minute they saw the outside of the Hollywood Wax Museum.  I mean, how could you not fall in love with the Great Ape of Pigeon Forge?

Once we got inside, the delight began in earnest.  I loved watching the kids eyes light up as they saw all the different wax figures.  The first person we came across was Antonio Banderas as Zorro.  My husband immediately got down on his knees and pleaded for his life.

The twins were happy to see Johnny Depp and the Pirates of the Caribbean, but were even more thrilled to  play with treasure.

Shayna thoroughly enjoyed spooning her way to better health while on the set of I Love Lucy!

I’m pretty sure Shayna is going to be an actress.  I have a picture of her posing with almost every single figure in the wax museum.  If they were dancing, she was dancing.  If they were serious, she was serious!  I ended up with over 80 pictures of Shayna posing. She told me that she needed to be a zombie for this picture.

James wasn’t quite as into posing, however , he was excited to join Paul Blart as a mall cop.  He has his sights set on being either a police man or a garbage man, but after seeing Mall Cop, he wondered if maybe he wanted to be that kind of policeman.  After all, who wouldn’t want to ride around on a segway?

The twins had the opportunity to wait at the bus stop with Forrest Gump.

And Fred was pretty excited that he was able to block one of Michael Jordan’s shots.

Our family thoroughly enjoyed our trip to the Hollywood Wax Museum.  If you’re heading to Piegeon Forge, this is one of the tourist attractions you don’t want to miss.  Not only did we enjoy our trip thoroughly, but we’ve looked at the pictures over and over again since we got home.

For more fun pictures, make sure to check out the Hollywood Wax Museum Facebook Page.

Family Friendly Advice:  If you’re taking small children, you may want to avoid the side room upstairs.  It has figures from various scary movies.  Hollywood Wax Museum did a great job of keeping that room separate so that not everyone had to walk by.  My other family friendly advice is to be aware that there is a Hugh Hefner figure on a red silky bed.  My daughter was completely enamored with the shiny red bed and insisted that she “pose with the old man”.

I was selected for this opportunity as a member of Clever Girls Collective and the content and opinions expressed here are all my own. 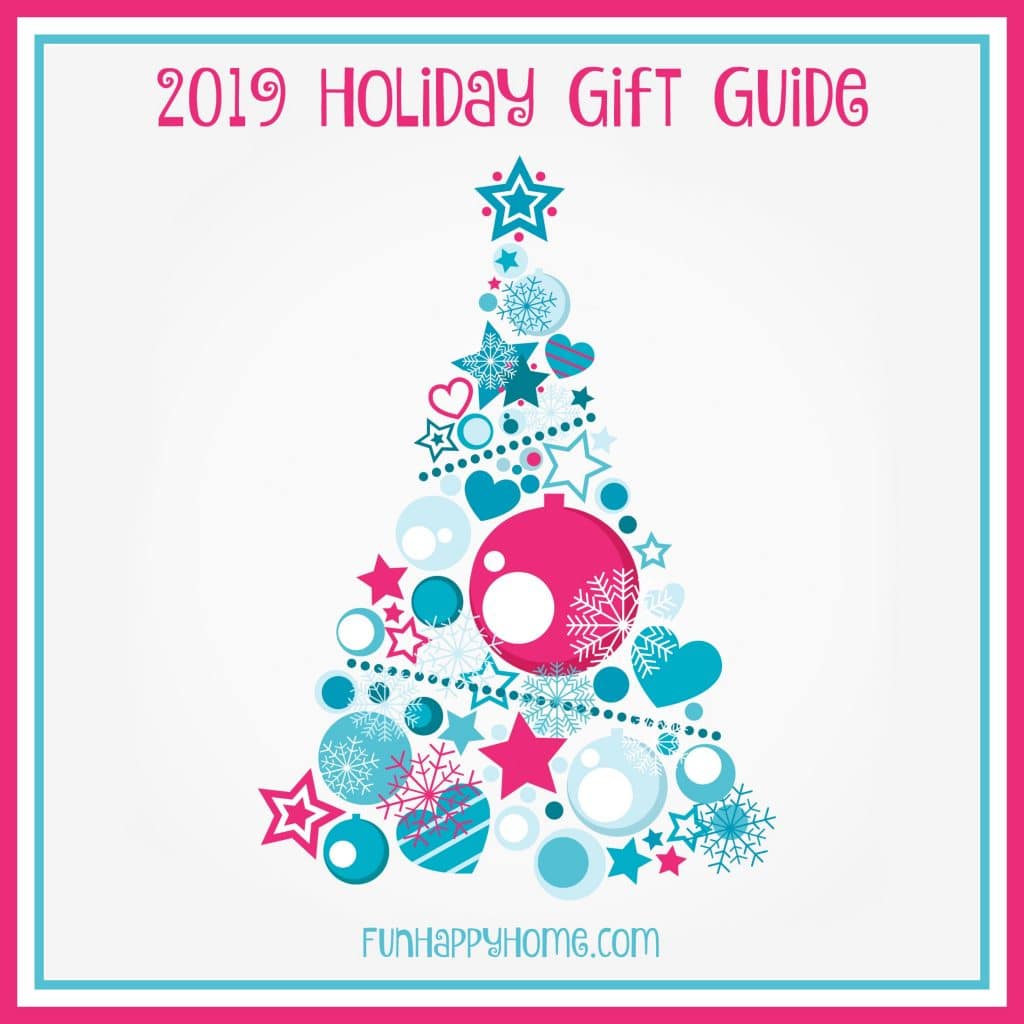